Utawarerumono: Itsuwari no Kamen (うたわれるもの 偽りの仮面, Utawarerumono: The False Faces ) is the second Utawarerumono animated television series, produced by White Fox. A North American subbed version of the anime is licensed and provided by Sentai Filmworks. It is an adaptation of the video game Utawarerumono: Mask of Deception by Aquaplus.

He awoke on a mountain blanketed in snow.

With no memory of either his past or his name, he wandered a harsh wilderness, cold and vulnerable.

From the darkness there emerged a terrible beast, and the man was quickly cornered before its cruel claws.

A beautiful young lady held out her hands in rescue... The moment he reached out to her, his legend had begun. 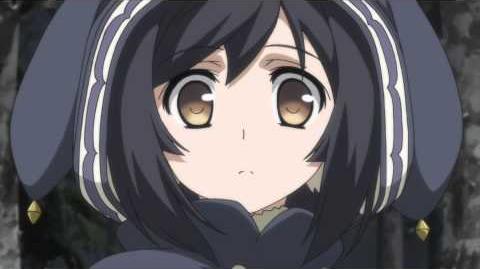 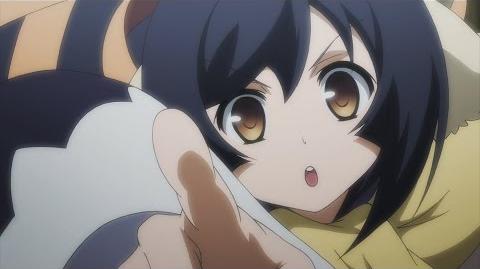