Utawarerumono: Prelude to the Fallen

Utawarerumono: Prelude to the Fallen

Utawarerumono: Prelude to the Fallen (うたわれるもの 散りゆく者への子守唄, Utawarerumono Chiriyuki Mono he no Komoriuta, lit. A Lullaby for the Falling Ones) is a Japanese adult tactical role-playing visual novel. It was originally developed by Leaf and released on April 26, 2002 for Windows under the title Utawarerumono. A PlayStation 2 version including the subtitle was developed by Sting and released by Aquaplus on October 26, 2006. It was later ported to PlayStation Portable on May 28, 2009. A remake was made for the PlayStation 4 and PlayStation Vita with the 3D battle system first used in the sequels and enhanced high definition art on April 26, 2018. The premium edition includes an art book, original soundtrack and an original Blu-ray disc containing Kuon's early childhood.

Waking up injured, a man finds himself in a small village after being rescued by an apprentice apothecary. Having no memory of who he is and a mask he cannot take off, he decides to live with the other villagers peacefully. But peace is fragile, as a single event in their village plunges himself and his fellow villagers into a path of war. 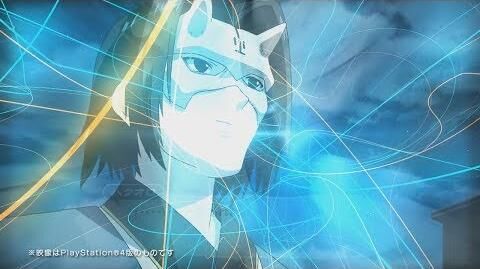 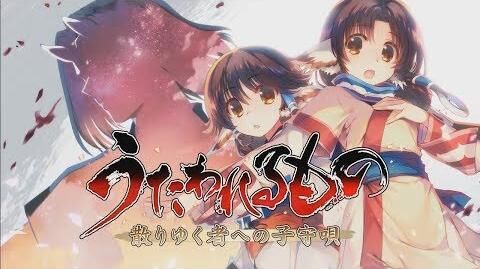